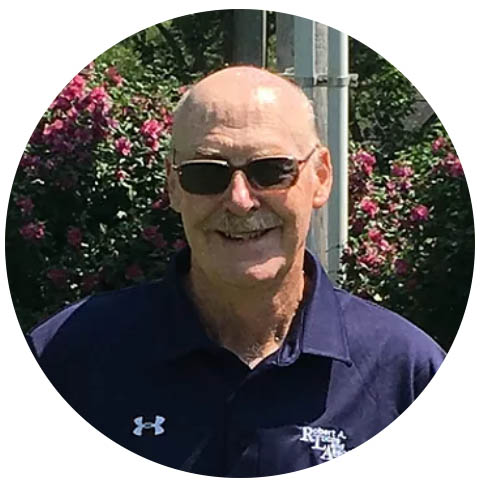 Bob Lucas, the company’s founder, is a native of the Boston area. He began his thirty plus years working in insurance claims after completing his military service. Relocating to New Hampshire, he has adjusted both commercial and Homeowner losses throughout New England. Bob Retired at the end of 2016 and is enjoying retirement by playing more golf, spending time with his wife, and he plans to Travel.